How does the Zeology tanning processes work?

Although the processing conditions are very similar to those of wet blue and GDA wet white tanning, the chemistry of Zeology tanning is different. For its execution, conventional wet blue and wet white processes can be used as a basis, both for structure and duration. However, to successfully convert pelts into Zeo White, you will have to take some specifics into consideration.

Get into detail about the tanning processes

Wat is a metal tannage?

The type of metal tannage that receives the most media attention is the chrome tannage. Chromium is extensively used in the manufacture of stainless steel (90% of all chromium ore). The type of chrome used in chrome salts is called chromium (III). Chromium receives a lot of attention in the press, as a type of chromium (not used in normal leather manufacture) called chromium (VI), which is potentially toxic/skin sensitising (in general) and potentially cancer-causing (when inhaled). Chromium tannage produces a blue/grey colour after tannage and this is usually re-coloured to produce the correct final colour in the resulting leather.

Aluminium tannages are also produced using a metal salt, in this case aluminium. Aluminium is found between the element’s magnesium and silicon on the periodic table and is described as a light metal, because of its low density, and low atomic mass. Aluminium is the third most common element on planet Earth. Humans encounter aluminium daily, through skin contact and through their diet. Plants readily absorb aluminium from soils, especially clays. Most aluminium ingested will pass through the digestive system unabsorbed.

Metals can occur as an individual element, like that seen in pure metal products, e.g., copper wires. They can appear as compounds, where the metal is linked to other atoms and these can sometimes separate when they are dissolved. They can also appear in compounds where the metal is very tightly held, e.g., in coloured pigments, organic-bound metals, or inside huge compounds that are barely soluble, e.g., soils and clays. Aluminium is often bound to oxygen (known as oxides), silicon, magnesium, calcium to form soil. Unless placed into acids, the aluminium is generally difficult to separate from the other minerals in the soil. Toxicologically, the negative effects of metals diminish as the metal complex moves from simple compounds into composites of metal oxides and organic structures.

Zeolites are porous structures that are part of the ceramic materials. These structures are metal oxides, linked in a cage that make the metal elements behave as a non-metal. It is unlikely, that anyone would ever describe clay (or zeolites) as a metal, even though they contain metal elements like magnesium, metalloids like silicon, and the light metal aluminium. 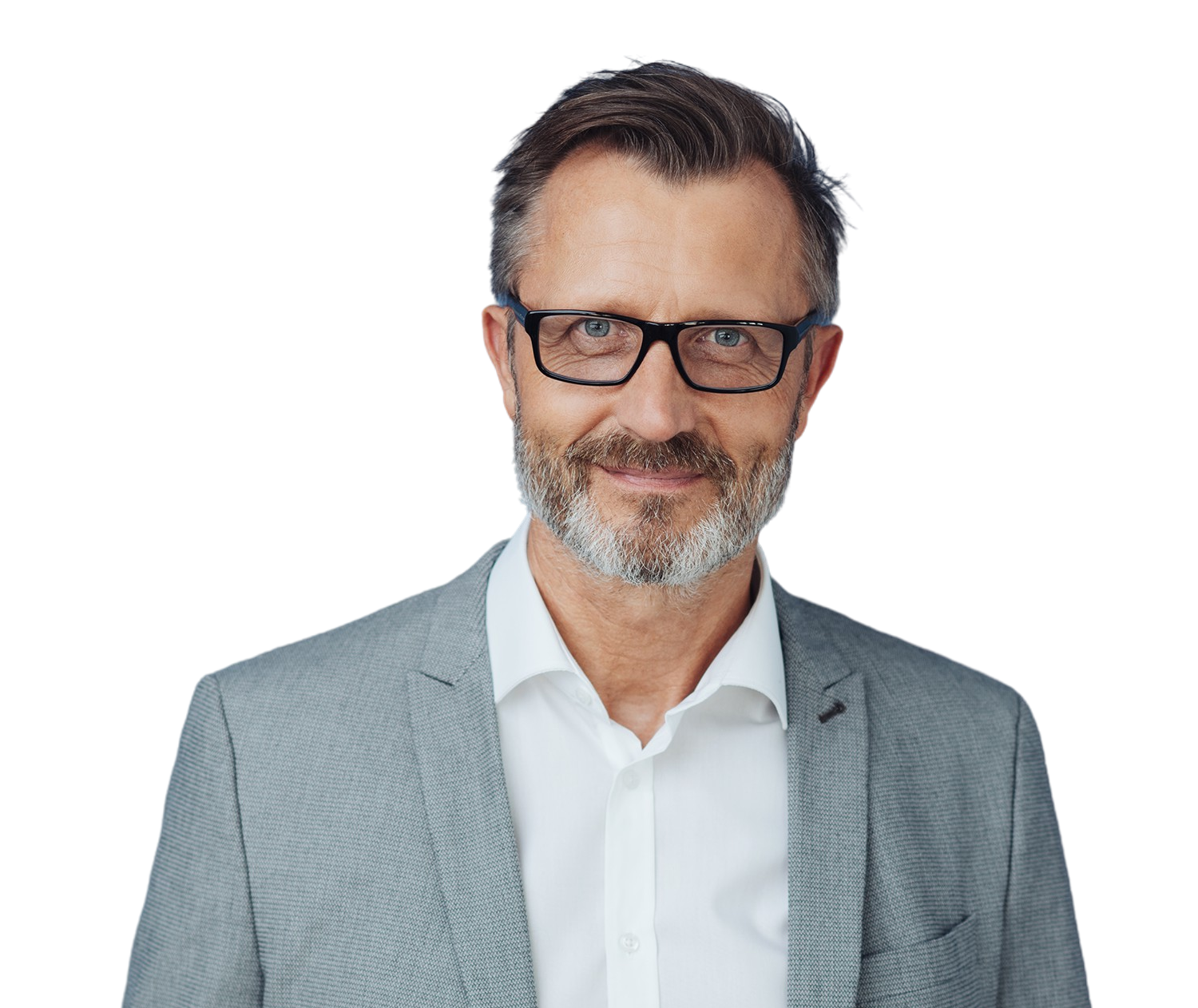